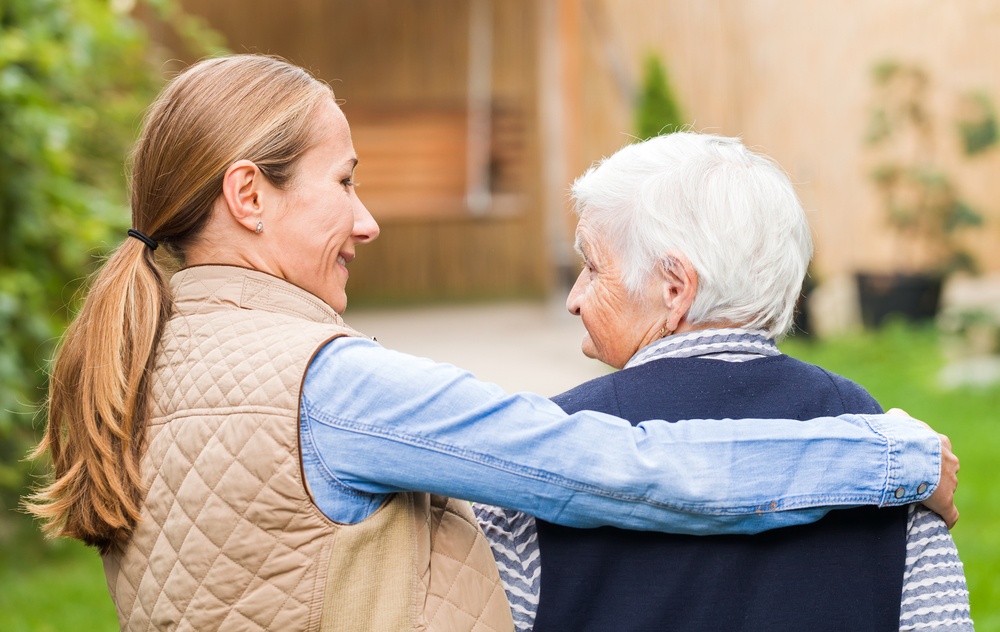 Perhaps one of the greatest costs of a family member being diagnosed with some form of Dementia is the physical and emotional toll on family, friends and the main carers and understanding that you are not alone with this diagnosis.

Carers and family members face many challenges, both in adjusting to new roles and coping with the profound changes in a loved one. If you’re facing this situation, knowing what to expect can help you cope better.

There is much research being undertaken and in December 2013 at the G8 dementia summit it was decided to create the World Dementia Council. This council’s aim is to ‘stimulate innovation, development and commercialisation of life enhancing drugs, treatments and care for people with dementia, or at risk of dementia, within a generation.’

I would like to include here, part of the report published August 3rd 2016 from the World Dementia Council’s first meeting, which was held in Toronto.

There is a commitment and passion from the independent World Dementia Council members (including persons living with a diagnosis of younger-onset Alzheimer’s disease) to move forward to find new ways to treat this disease, by joining international forces so that they can maintain the momentum to turn the tide on dementia.

Please see some excerpts from the report.

At the first meeting of the independent World Dementia Council (WDC) in Toronto, an ambitious action plan was agreed by members to avert the global burden of dementia becoming unsustainable. The Council was unanimous in its decision to prioritise work in five key areas:

1) Fostering a culture of open science and collaborative global research, including the use of global big data approaches

3) Advancing levels of innovative and global public and private finance

5) Reducing the risk of dementia through lifestyle and other approaches

The number of people with dementia worldwide is estimated to be 47.5 million. This is predicted to rise to 75.6 million by 2030, and almost triple by 2050 to 135.5 million. This is largely due to the increase in low-and middle-income countries, where 63% of disease burden falls - yet they have the least capacity to cope. From 2015 to 2050, people living with dementia will almost double in Europe, somewhat more than double in North America, triple in Asia and quadruple in Latin America and Africa.

'Dementia is one of the most urgent global health challenges and is not solvable by any one country, organisation or individual alone.”

'We must think outside the box to address the grave and growing challenge of dementia. Where there is an unprecedented need, as there is here, we must do something different' offered Raj Long, Vice Chair of the World Dementia Council and Senior Advisor at the Bill & Melinda Gates Foundation. 'If we don’t have the passion to break the mould, it won’t happen. We must have the will and the state of mind to take on the challenge of this disease.'

'Tackling dementia should be the business of every government. Having been diagnosed with younger-onset Alzheimer’s disease in 2012, I know first-hand how it can turn lives upside down and inside out, but being a member of the WDC gives me hope that if we all join forces we can, and must, maintain the momentum of the last few years and turn the tide on dementia.'