There is a lot of mystery surrounding dementia, despite the medical field having come a long way in discovering dementia causes, symptoms, and treatment options in recent years.

Part of the reason for this is that there are many different types of dementia, as well as the fact that there is still much that we don’t know about the brain and why it does the things it does. We understand that receiving a dementia diagnosis can be confusing and worrying, and that having a family history of dementia can have you and other loved ones wondering how best to avoid it for yourselves.

In this article, we hope to remove some of the mysteries surrounding dementia and help you better understand dementia causes, the symptoms to expect, and the treatment options available.

Dementia is an umbrella term that is used to describe a number of degenerative brain diseases and is the second leading cause of death for Australians. Some of the most common forms of dementia include Alzheimer’s disease, vascular dementia, dementia with Lewy bodies, and frontotemporal dementia. Although each has different causes and symptoms, they all have one thing in common: the symptoms associated with dementia occur because of a decline in brain function.

‘What causes dementia?’ is quite a loaded question, as there are many different types of dementia and therefore, many different causes. Unfortunately, there is still much we don’t know about the causes of dementia, and there is still quite a lot of mystery surrounding how significant the factors that contribute to dementia can be. Although that will do little to allay your worries, there are a few things that most scientists and medical professionals agree upon:

Causes and symptoms of Alzheimer’s disease: As the most common form of dementia, it’s probably the one you’re most familiar with. Thought to be caused by an abnormal build-up of two types of protein (amyloid and tau), Alzheimer’s disease is caused by the build-up of plaque (from amyloids) around the brain cells as well as the ‘tangles’ formed by tau proteins within the cells.

Although we are still unsure how these things contribute to the loss of brain cells (and research continues), we do know that Alzheimer’s is characterised by a decrease in neurotransmitter activity within the brain. This can often affect the hippocampus – responsible for memory – and is why Alzheimer’s disease is often associated with memory problems. Beyond this, those living with Alzheimer’s disease may also experience problems with vision and language.

There are medicines available to treat the symptoms of Alzheimer’s, and whilst these can help to reduce the symptoms, they are not a cure. 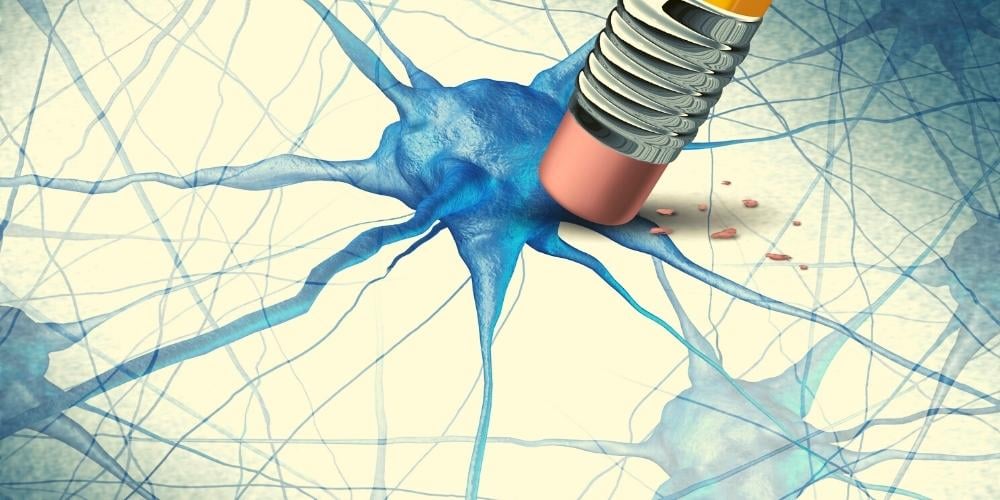 Like other forms of dementia, symptoms can include changes in mood or behaviour, difficulty planning or thinking quickly, disorientation, and trouble with concentration. Whilst there is no medical way to recover lost brain cells, things such as a good diet, exercise, quitting smoking, and cutting down on alcohol can help to reduce further loss of brain cells.

Causes and symptoms of dementia with Lewy bodies: Like Alzheimer’s disease, the culprit behind dementia with Lewy bodies is a protein. This protein is called alpha-synuclein, and can form in tiny clumps inside the brain cells, causing damage to the way cells communicate with each other and eventually leading to the loss of brain cells. This type of dementia is closely related to Parkinson’s disease and results in many of the same symptoms, such as problems with mobility and a higher risk of falls. Although there is no treatment to stop the decline that Lewy bodies causes, treatments to help with the symptoms are available. These include physiotherapy, cognitive therapies, dementia activities, and medicines to reduce hallucinations, confusion, drowsiness, and sleep problems.

Causes and symptoms of frontotemporal dementia: Most often diagnosed in people between the ages of 45 and 65, this type of dementia is caused by an abnormal clumping of proteins (including tau) in both the frontal and temporal lobes in the brain. These protein clumps cause damage to the nerve cells in these lobes and result in brain cells dying, which then leads to a shrinking of these areas in the brain. This type of dementia is more likely to run in families than other forms of dementia, however, no test can forewarn you if you’re likely to develop the disease.

Treatments for frontotemporal dementia are aimed at helping with the symptoms and include physiotherapy, dementia activities, and medicines to assist with the behavioural changes that the disease may cause. 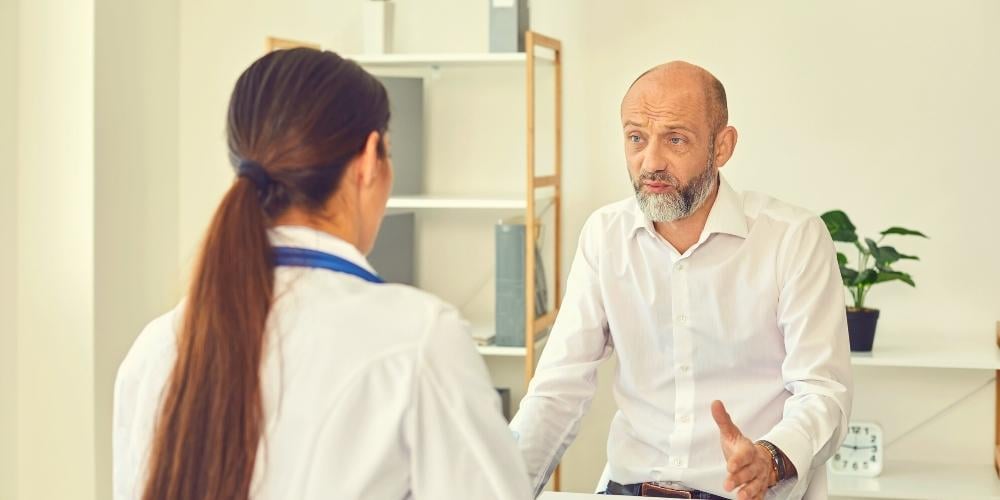 Because there is still so much we don’t know about how dementia is caused, myths surrounding dementia abound. Whilst, understandably, people turn to ‘preventative’ measures for dementia, much of the information out there is misleading and unhelpful. Here are just a few of the myths surrounding dementia, which are unproven and sometimes even harmful: 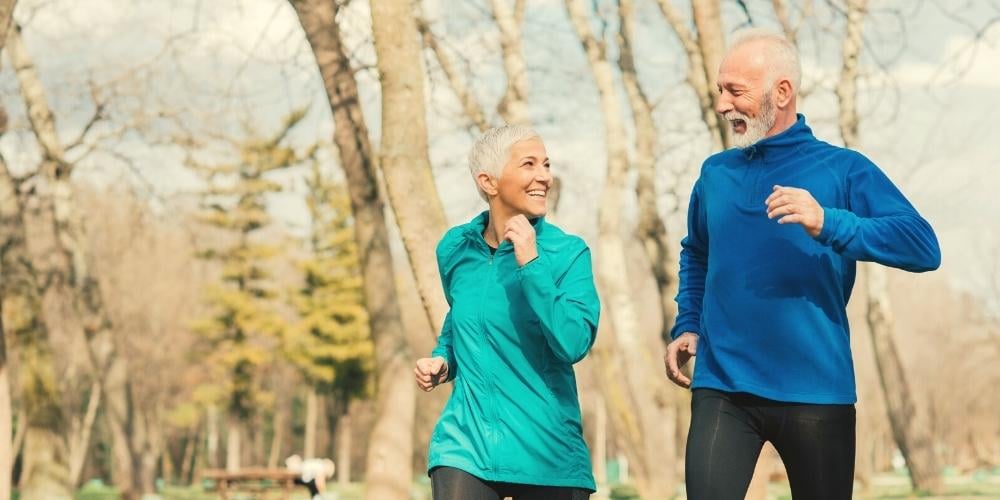 Although there is no way to 100% reduce your risk of developing dementia, the World Health Organisation has recommended 12 things you can do to give yourself the best chance against this range of diseases. These include:

At Care For Family, not only do we understand how challenging living with dementia can be, we are also highly experienced in supporting those living with dementia to maintain their independence by living at home for as long as possible. We offer expert in-home care, from domestic assistance with cleaning and cooking, to 24-hour care from our trained and compassionate staff, and much more. If you or a loved one has recently received a dementia diagnosis and would like to know more about the range of in-home support we can offer, get in touch with us today.